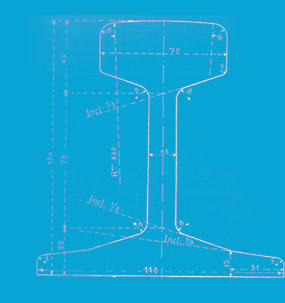 This ongoing research consists of several projects the firs of which was commenced in 2007.